You’ve probably heard about how important it is that strata owners attend their Annual General Meeting (AGM). That’s because your AGM is used to review the rules, structures and future decisions of your strata scheme – in short, it determines major factors about your living arrangements over the next year and beyond. Here are some answers to the most commonly asked questions about AGMs.

What exactly does the AGM cover?

The AGM for a strata scheme covers a number of important items on its agenda, including motions to: 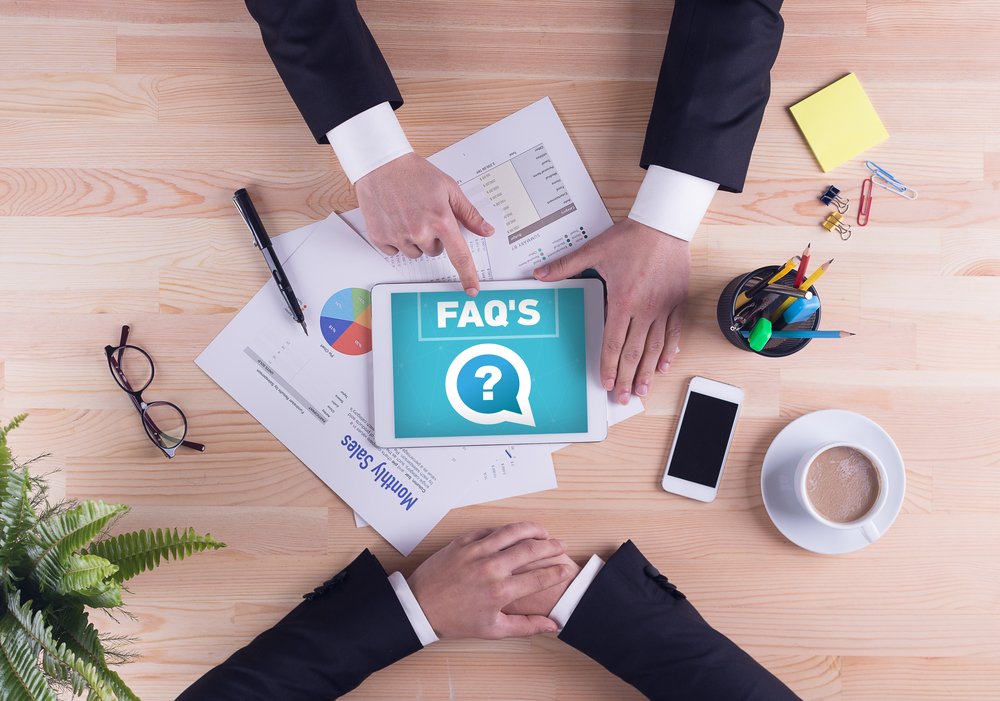 What should I receive before the AGM?

Along with the Notice of AGM, as an owner you should be sent a number of items including financial statements, the proposed budget, any auditors report, a proxy voting form (which typically needs to be provided at least 24 hours ahead), statutory information and any other necessary documents.

What if I have a motion for the AGM?

Who is required to be present at the AGM?

A quorum, or at least one quarter of those entitled to vote will need to be present at your AGM.

Ultimately, your AGM is an opportunity to have your voice heard, have your say and put actions into place to optimise the way you live and interact with one another. There are a number of specific regulations and requirements that will apply to your strata scheme’s AGM. For clarifications on these, contact the Jamesons team today on 02 8969 3300.

"Our manager, James Hosking, offers informed, sensible advice and responds promptly to requests/emails. Also, his direct but respectful and tactful manner combined with his sense of humour (always appropriate) has helped to improve the functioning of a difficult EC."