The new NSW strata law reforms brought in on 30 November last year have brought in a number of new regulations that affect developers who are planning and building strata buildings. We take you through the major considerations and reforms that developers need to know about as a result. 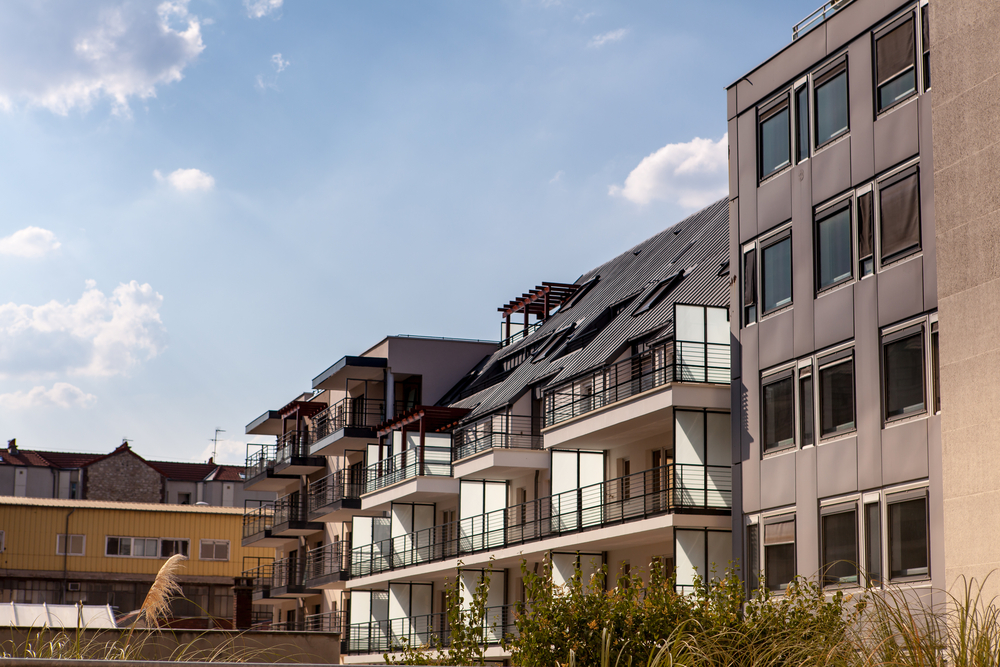 Management and contract of sale restrictions

Previously to the new changes there were many developers forming strata management companies in order to continue playing a role in the strata scheme once it commenced. As of 30 November this is now not permitted, as any original owners or connected persons are prohibited from becoming strata managers of the scheme in its first ten years.

The new building bond scheme will come into effect on 1 July of this year. An amount of 2% of the building contract price will need to be paid by the developer before receiving an occupation certificate for any buildings over three storeys high, to be claimed by the body corporate under direction from the Tribunal or Supreme Court if defects are not promptly rectified. If no defects are included in the final report, then this bond will eventually be paid back to the developer.

The new strata reforms put into place stricter regulations on building inspections. Developers are required to appoint a building inspector; an appointment to either be approved or denied by the body corporate. A motion must be placed on the minutes of every Annual General Meeting to consider building defects and rectification until the statutory warranty period expires according to HBA 1989. Currently, this building warranty is two years for all defects and up to six years for major defects such as structural problems or water-proofing.

Developers are now required to provide an initial maintenance schedule to the owners corporation at a strata scheme’s first Annual General Meeting, which sets out obligations and costs associated with future maintenance of all common property.

The new reforms make it much more difficult for developers to set appealingly low levies in the initial period between when the strata plan is registered and when at least one third of the units are sold, and for the year afterwards. If the Tribunal finds that the estimates were set too low, the developer can be required to compensate the owners corporation appropriately.

If you have any questions regarding the new laws, our Sydney strata managers can help. Contact Jamesons Strata Management today.